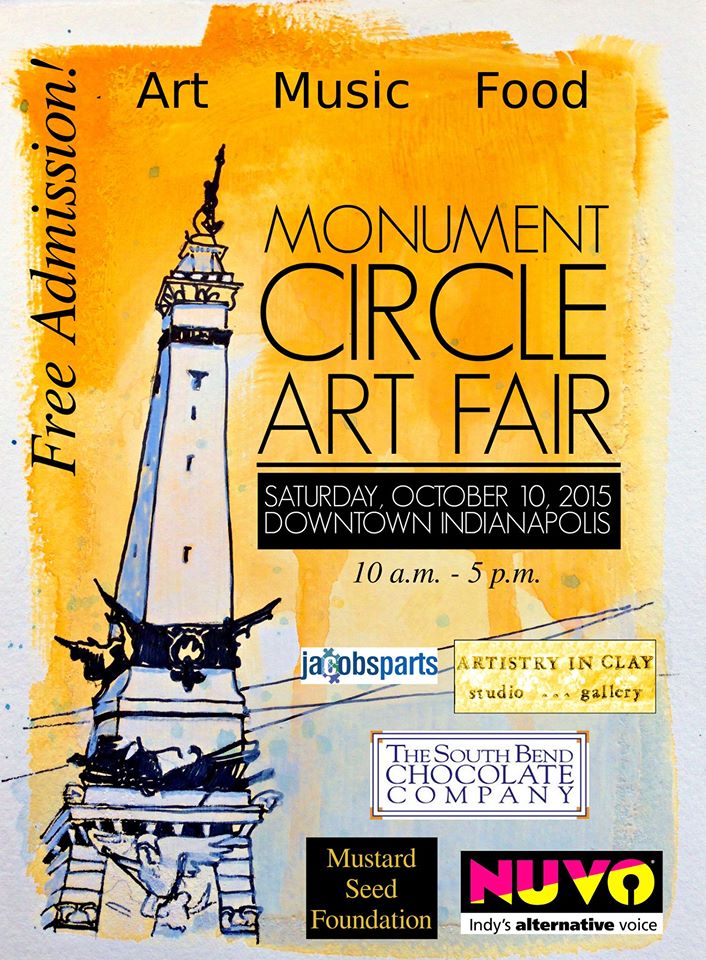 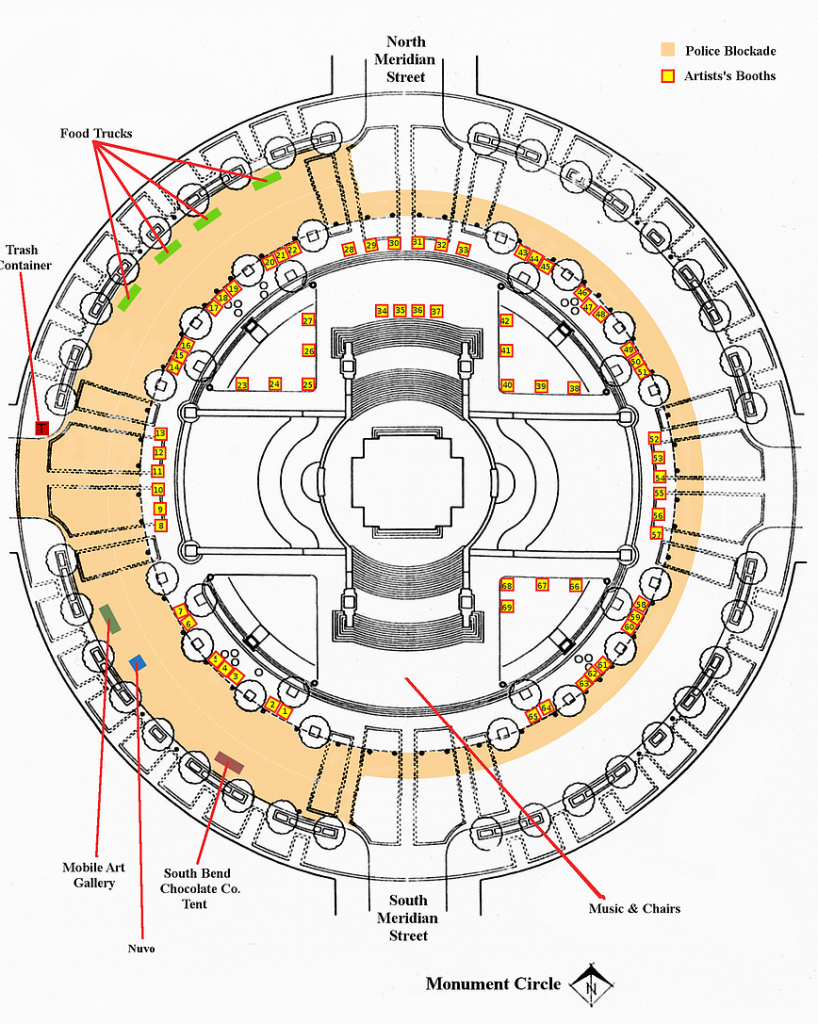 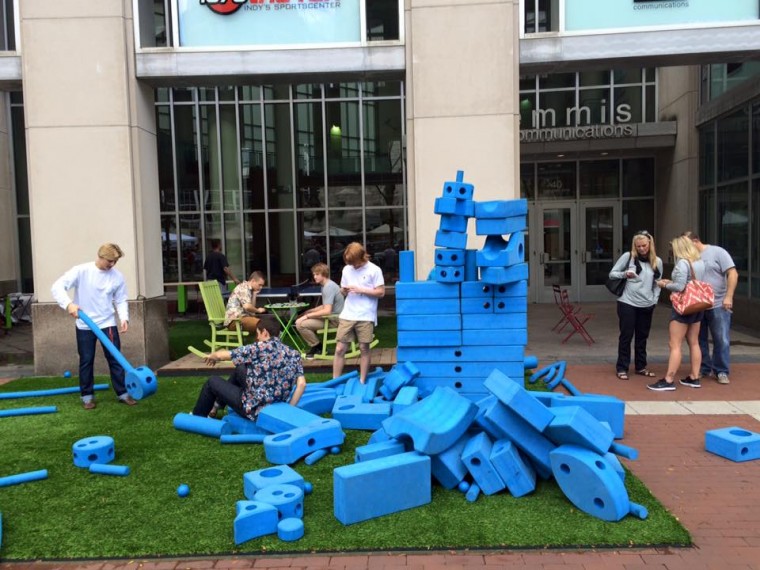 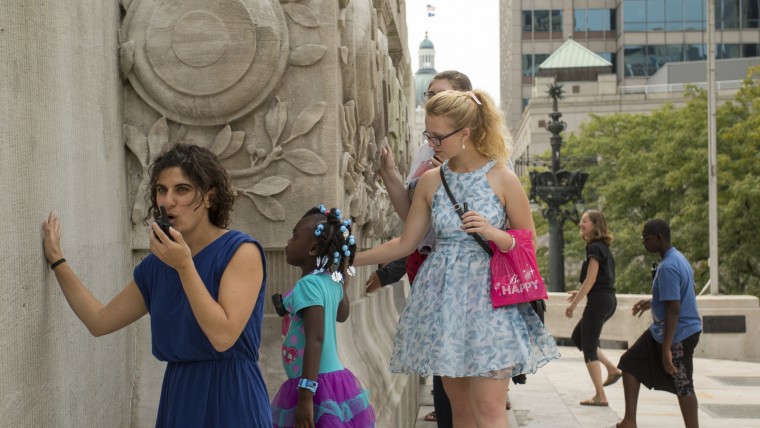 Back-to-back ambient, experimental sets curated by Big Car’s sound art project Listen Hear will close out this week’s edition of Mellow Monday. Ready your ears with a pair of tracks from Sommer and Drekka. For a bit of background on the series, check out an interview with Listen Hear curator John Flannelly.

Spark parade artist/choreographer Rebecca Pappas is collaborating with Veterans for Peace for an unusual procession this weekend. Check out an interview with Pappas for some background on her contribution to Spark, and join us this Saturday  to take a walk alongside a contemporary veteran around the epic Monument.

Big Car’s experimental sound-art project, Listen Hear has been bringing ambient noise sets to Monument Circle on Monday evenings. Dive into an interview with Listen Hear’s John Flannelly, and a recap of Rob Funkhouser’s performance for some background on the concert series. Most of the sets have leaned toward the mellower side of the sonic spectrum. This week, Bloomington’s Drekka may push listeners into more challenging territory. Listen to a recent live set from The Artifex Guild as a primer.

The theme walks during Walking Wednesdays have proven to be some of Spark’s most popular programming. Thus far, we toured Indy oddities with artist Kipp Normand, scoured Mass Ave. with Eric Strickland & David Andrichik, and explored Indy’s German history with Bill Selm. This week, interested participants can meet at the Spark welcome trailer at 6:30 pm for a detailed tour of Indy’s public artwork with Arts Council of Indianapolis‘ Julia Moore.

Have you ever dreamed of holding a world record? This is your chance! Help get Monument Circle in the Guinness Book of World Records as the site of the biggest collage party in history. Paper, magazines and glue provided — bring your own scissors!