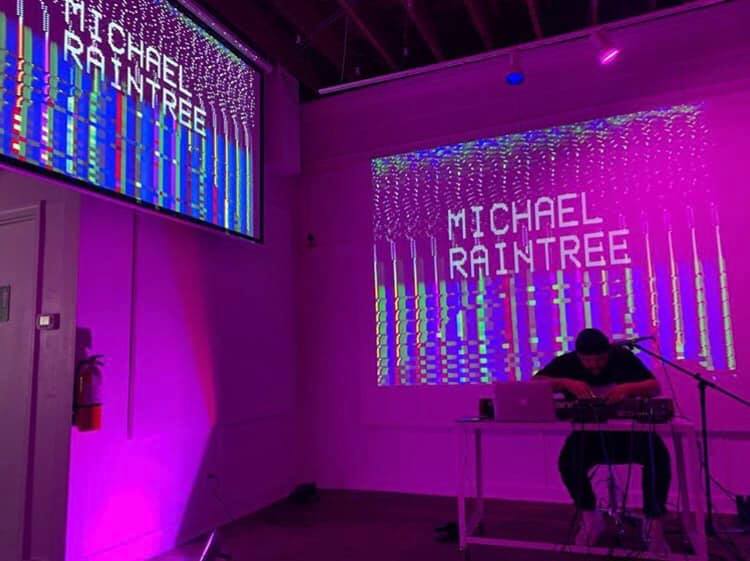 Michael Raintree is one of the alter music egos of Sean describes his music as “experimental R&B.” He’s created a unique soundscape for the project, featuring distorted layers of synthesizers and drum machines with heavily-processed vocals.

Sean Oreo Jones is an artist currently residing in Indianapolis. With his original focus on hip-hop culture, Jones has sharpened his craft as a musician touring around the country. Since 2010, Oreo Jones has released over 9 studio albums, participated in artist residencies, and received awards for his work in the hip-hop community.

As a community organizer with an artistic purpose, Sean founded “Chreece,” one of the Midwest’s largest hip-hop festivals.