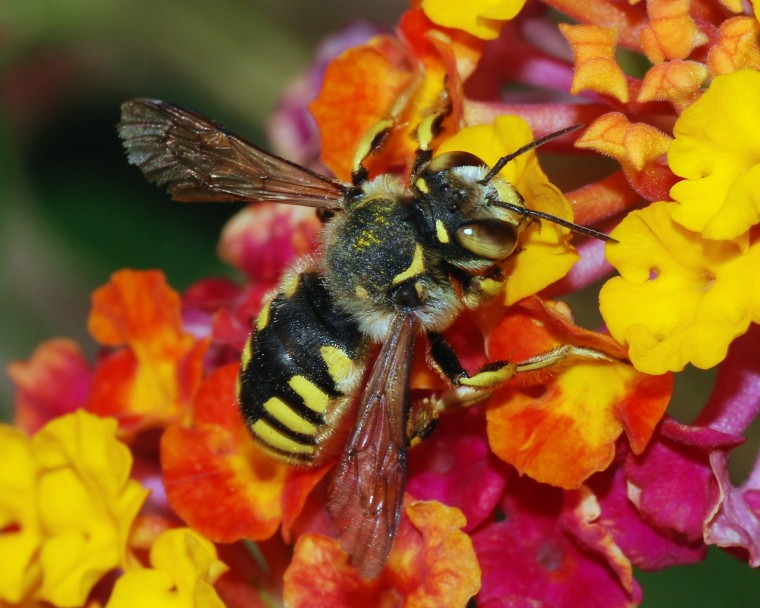 Let’s talk about bees! Bee Public is making Indy more bee friendly by hosting beehives in public spaces and by teaching people why bees are important, why they are in trouble, and what we can do to help. Founder Kate Franzman is also an urban farmer and writer. Show up at Spark and ask Kate anything you want to know about bees or honey! 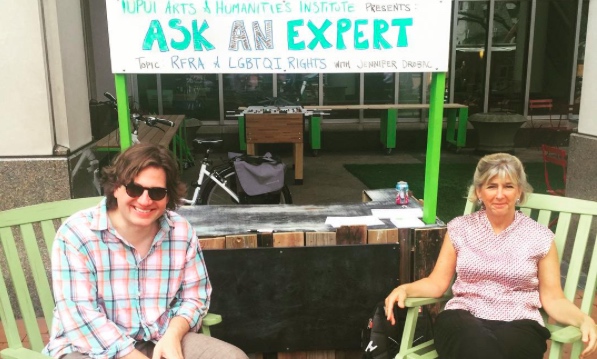